Produced by ‘The Ezra Klein Show’

In recent weeks, America got a preview of how the new Republican House majority would wield its power. In attempting to perform a basic function of government — electing a speaker — a coalition of 20 House members caused Kevin McCarthy to lose 14 rounds of votes, decreasing his power with each compromise and successive vote.

This is not normal. Party unity ebbs and flows, but the G.O.P. in recent decades has come apart at the seams. Nicole Hemmer is the director of the Carolyn T. and Robert M. Rogers Center for the American Presidency at Vanderbilt University, an associate professor of history and the author of two books about the conservative movement and media ecosystem, “Messengers of the Right: Conservative Media and the Transformation of American Politics” and “Partisans: The Conservative Revolutionaries Who Remade American Politics in the 1990s.” And she says we can’t understand the current G.O.P. without understanding when, where and how these dynamics began.

[You can listen to this episode of “The Ezra Klein Show” on Apple, Spotify, Amazon Music, Google or wherever you get your podcasts.]

We discuss why the Cold War bonded Republicans as a party, how the 1994 Republican congressional victory inaugurated a new era of intraparty fighting, how Rush Limbaugh’s rise created a new market for far-out ideas and new pressures on conservative politicians, why conservative media has had so much more sway than liberal media over grass-roots voters, how the business model of Fox News differs from that of MSNBC and what kinds of political ideas those businesses produce, how the G.O.P. is now caught between the pincers of the donor class and the grass roots, when the chief Republican enemy became the Democratic Party, why more moderate conservatives have become so weak and more.

You can listen to our whole conversation by following “The Ezra Klein Show” on Apple, Spotify, Google or wherever you get your podcasts. View a list of book recommendations from our guests here.

(A full transcript of the episode is available here.) 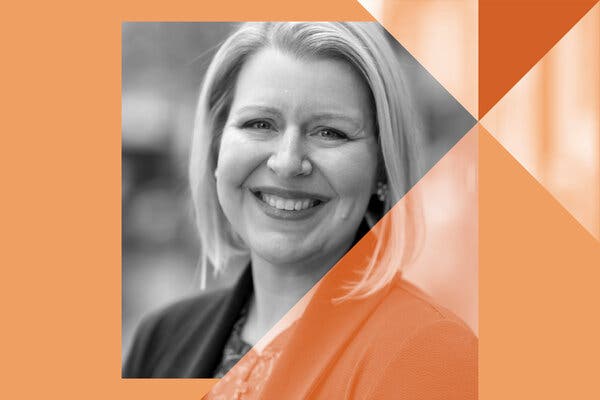 Sarah Huckabee Sanders, the Queen of Having It Both Ways